In Classics, you’re in an excellent position to take full advantage of an Augustana liberal arts education. Classics is the foundation for the liberal arts.

A tradition of strong advising supports student ambitions, and many Classics majors add a second major/minor. Classics pairs well with any field, and is practical background for law, medicine, seminary, library sciences and more.

Known for their superior problem-solving, Classics graduates catch the attention of employers. Recent Augustana grads entering positions in accounting, business or health care have stood out for their major and their skills.

If your passion is purely Classics, you might pursue teaching or graduate study in Classics or archaeology, ancient history or philosophy, New Testament studies, comparative literature or art history.

• Classics majors may be invited to join Epsilon Sigma, Augustana’s chapter of the national Classics honor society Eta Sigma Phi. Members and other interested students also may join Collegia Classica, a student group that hosts activities in appreciation of and to promote interest in Greek and Roman civilizations and cultures.

• Thanks to devoted friends and professors emeriti, the Department of Classics hosts annual and ongoing events. The endowed Harry S.B. Johnson Fund and the Terence Fund for Classics are in honor of former Professor of Greek Harry S.B. Johnson and former Professor of Classics Jane Borelli, respectively. These endowed gifts support guest speakers and the Classics Club, Collegia Classica; provide institutional membership dues to the American School of Classical Studies in Athens and the Classical Association of the Middle West and South, as well as individual student and contingent faculty memberships to the AIA; host a Classics banquet for majors, minors and prospective students; and fund end-of-term dinners.

Shawn Geison '21 is pursuing a graduate degree in Classics at the University of Iowa.

Sarah Litwin ’20 is a chemist at Stepan Company in Chicago.

Jamie Suiter ’20 is pursuing a Doctor of Chiropractic at Logan University in Chesterfield, Mo.

Katelyn Farrell '19 is an internal auditor at John Deere in Joliet, Ill.

Allan Daly ’18 is a biostatistician at Tufts Medical Center in Boston, Mass.

Ethan Doan ‘18 is pursuing his Master of Divinity at United Lutheran Seminary in Philadelphia and is a PRN chaplain with Penn Medicine, University of Pennsylvania Health System.

Christopher Saladin ’17 is in his fifth year of his doctorate program in history at the University of Minnesota.

Rachel Akmakjian ’16 is an account executive with M. Geller Ltd. in Chicago. 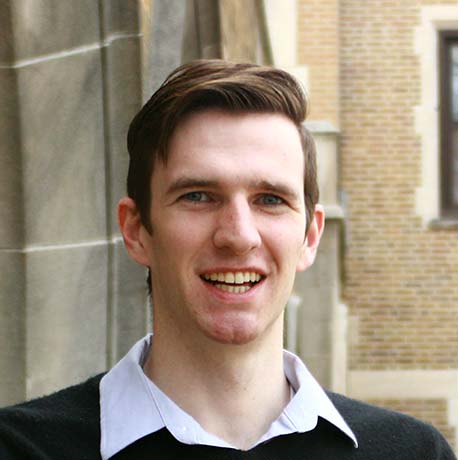 More Than I Imagined • Allan Daly

“Classics is a wonderful major that teaches you more about life than any other subject. It got me my internship, which got me into grad school.” 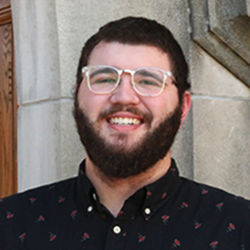 More Than I Imagined • Taylor Hayes

“I used Augie Choice to study in Greece! This program was with both the art history and Classics program so it was perfect for me.” 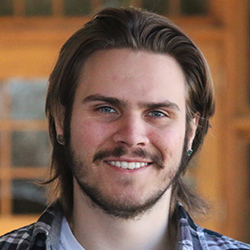 More Than I Imagined • David Hundrieser

“Every step of the way, my Classics professors were willing to put aside time for me and explore potential opportunities.” 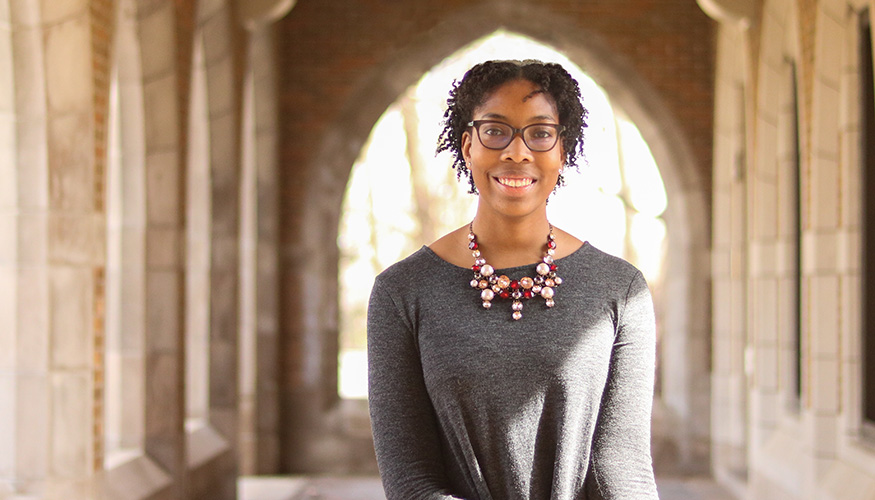 A Classics case of an award-winning liberal arts experience

Kira Banks '23 came to Augustana to study biology and public health and, as often happens at a liberal arts school, discovered a passion for a seemingly unrelated major — Classics. Read about her recent award.

Dr. Emil Kramer has been honored with a lifetime achievement award from the Illinois Classical Conference (ICC), recognizing him for outstanding contributions to Classics in the state of Illinois.