What was your favorite cartoon show as a child?

"He-Man & She-Ra: A Christmas Special." The villain, Skeletor, inexplicably gets the Christmas spirit and inhabitants of the planet Eternia gain an intercultural education.

What was the topic of your favorite paper that you have written?

I'm writing an article right now about the portrayal of mining in science fiction movies. Yes, I talk about "Avatar" and no, unobtanium (which they're mining in the movie) is not a real thing — it's an engineering joke that filmmaker James Cameron turned into a silly-sounding mineral.

What is your favorite historical location and why?

Madison Buffalo Jump State Park in Montana. It's a site where many tribes slaughtered bison by stampeding them over a steep cliff. The site features a number of rock circles that once served as tepee rings and archaeologists have found many bones at the bottom of the cliff. My visit there as a kid was the first time I realized the landscape both influenced and recorded human history.

What was your favorite band growing up as a kid?

Rush. I worshiped their drummer, Neil Peart, and his 40-piece drum kit. For some reason, being Canadian seemed cool as well. Maybe it was the accent. 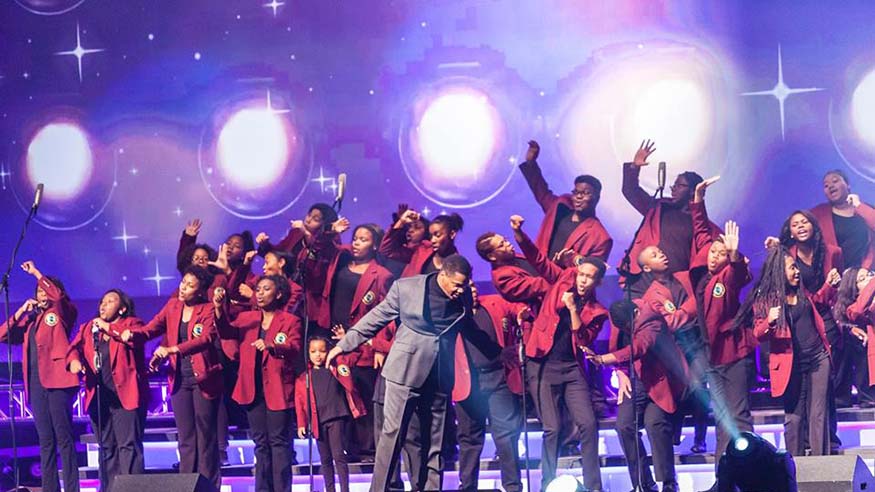 The Soul Children of Chicago will be the featured guests at the 2020 Martin Luther King Jr. Day Community Celebration on Jan. 18.

Now entering its 11th year, the Tea Talks lecture series at Augustana will feature faculty, staff and guest speakers on a range of topics.

Examination of land use and heritage wins national award

Dr. Lucy Burgchardt, an assistant professor of communication studies at Augustana College, has received a national award for her examination of how lands and their histories in the Southwest are considered and preserved.

Diversity and Domination at the Roman Dinner Table

Nandini Pandey, associate professor of classics at the University of Wisconsin-Madison, will give an talk on "Diversity and Domination at the Roman Dinner Table."