Fresh Films is a film production company that engages students on-set of films, documentaries and TV shows, growing leadership and technical skills, and their resumes. Fresh Films, is now located at Augustana College and has production credits including "The Filmmaker Lab" a documentary featuring Reese Witherspoon, and "The Stream" a feature film with Rainn Wilson.

For this Summer Academy session, the Fresh Films staff will engage students in learning to film an action scene from a feature film.  Participating teens will work on pre-production coordination (locations, storyboards, and shot lists), learn the technical ins and outs of camera, sound and lighting, and then work on-set rotating through every position.

Estlin Feigley is a 1993 Augustana College graduate who has been a professional film director since 1999 when he produced and directed his first feature film “Toll Bridge to Iowa.”

Since then, he founded Dreaming Tree Films, which produces corporate videos and commercials, as well as Fresh Films, a 501c3 production company whose mission is to make filmmaking accessible to young people.

Since founding Fresh Films in 2002, Feigley has led more than 110 different teen film-crews in the creation of over 150 shorts, TV shows and feature films. More recently, he directed “The Stream”, a family comedy featuring Mario Lopez (“Extra”) and Rainn Wilson (“The Office”) that released in theatres, on DVD and in 12 international countries.

He also wrote and directed a new children’s television show “Moochie Kalala Detectives Club”, a half-hour series that was nominated for an Emmy award after it debuted on PBS station WTTW. 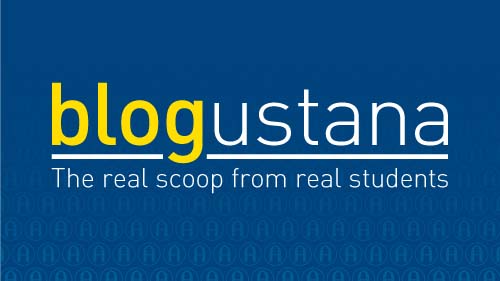